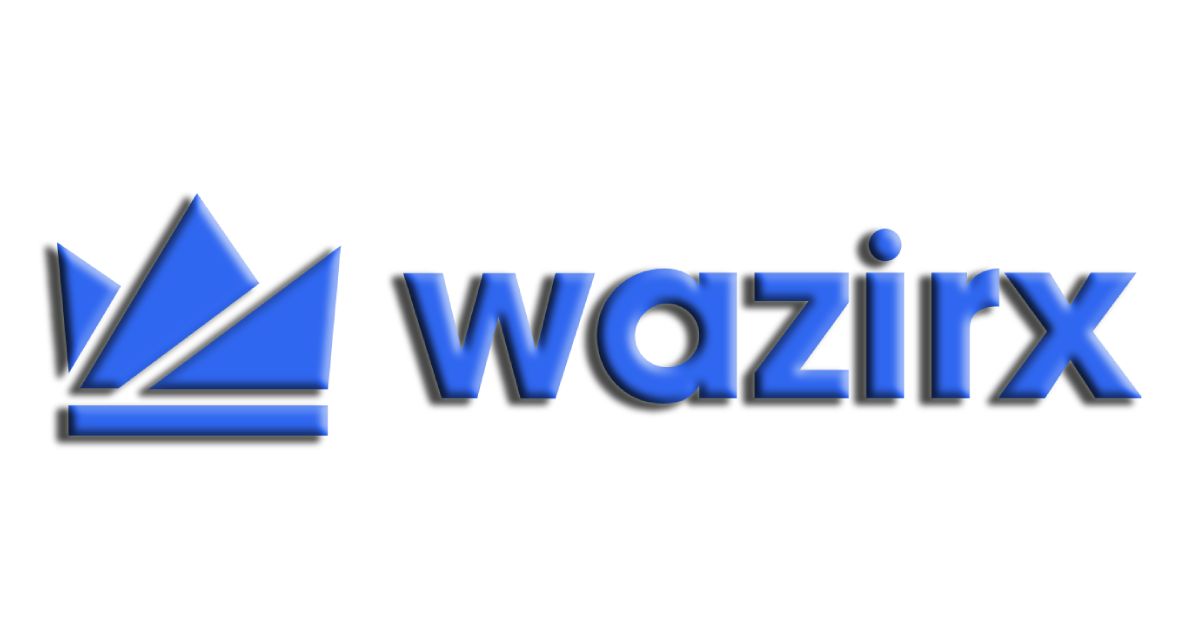 With over a million members, WazirX is a rapidly expanding cryptocurrency exchange. WazirX is a safe and secure cryptocurrency exchange app that allows you to buy and sell Bitcoin, Ripple, Ethereum, Tron, Zilliqa, and more than 100 other cryptocurrencies. On the site, users may instantly acquire Bitcoin and other cryptocurrencies by depositing INR using UPI or IMPS. The WazirX ecosystem is built around WRX, a utility token backed by WazirX. They created WRX tokens to enlist the support of the community in building WazirX and to compensate them for their contributions.

His crypto business has expanded more than 12 times in the first half of 2021 to become the country’s largest digital currency exchange. And now he wants to make WazirX the first billion-dollar crypto startup in India. While Shetty is a true tech entrepreneur, the millennial’s entrance into cryptocurrencies was initially motivated by a desire to fight against big tech.

Shetty, 36, is the co-founder and CEO of WazirX, a cryptocurrency exchange that allows users to buy, sell, and trade prominent digital currencies like bitcoin, ethereum, litecoin, and Ripple’s XRP. The company, which was founded in 2018 by Sameer Mhatre and Siddharth Menon, has benefited from the swelling tide of retail traders buying in cryptocurrencies.

It was acquired by Binance, the world’s largest crypto exchange, less than two years after its establishment. The company’s WRX crypto token then briefly surpassed a billion-dollar worth in April.

“My first company focused on social media management. “If you had your Twitter account and your Instagram account, you could manage them all from one location,” said Shetty, who founded his first company in 2010, shortly after graduating from college with a bachelor’s degree in computer science.

Crowdfire, as the concept was later dubbed, was a hit. But, before long, social media behemoths became increasingly restricted with their APIs, making it more difficult for third-party developers to create connected businesses. Shetty and his co-founders realized it was time to shift gears.”We had to eliminate a lot of features that were generating revenue for us but were not considered as the correct features by these networks,” Shetty explained.

“This is what drove me to the entire decentralized ecosystem,” he continued, referring to the blockchain, a distributed database controlled by no single party or company.

Getting started with cryptocurrency

Their period corresponded with a cryptocurrency boom, especially in bitcoin. In 2018, Shetty and his co-founders decided to put their computer skills to work and establish a blockchain-based crypto trading platform.

“I discovered there was a significant difference between how overseas exchanges worked and how Indian exchanges worked,” he continued. “As a result, we decided to create an exchange centered on the Indian ecosystem.”

The Reserve Bank of India, however, banned crypto-related payments just weeks after it was launched. WazirX had to adapt rapidly, becoming a third-party intermediary between buyers and sellers. WazirX was bought by Binance, the world’s largest cryptocurrency exchange, in November of the following year, when it launched its first entrance into the Indian market.

On the verge of a dramatic rise

WazirX claims that its registered users have doubled to 6.5 million in the second quarter of 2021, with a trading volume reaching $6.2 billion in June. “In the last four, five months, we’ve signed up more users than we had in the previous three years.” “That’s how fast the company has grown,” Shetty explained.

Cryptocurrencies have risen rapidly in 2021, with a total market capitalization of moreover $2.5 trillion in May. According to CoinMarketCap, it has since dropped to over $1.5 trillion. Increased demand from retail and institutional investors has fuelled much of this year’s growth.

“It has a novelty and a craze connected with it, which is extremely appealing to investors,” Ganesh Vasudevan, a research director at IDC Financial Insights, said. “Then there’s the matter of convenience. The exchange platforms that have been developed in conjunction with the applications appear to be incredibly convenient and effective.”

In the last four to five months, we’ve signed up more users than we had in the previous three years.

Authorities are putting pressure on you

Nonetheless, the crypto business has come under increased international scrutiny as authorities consider whether it is supporting tax evasion and illegal activity. Binance, the owner of WazirX, was barred from engaging in any regulated business in the United Kingdom in June. It was the latest evidence of a broader crackdown on the cryptocurrency market around the world.

WazirX, on the other hand, has been caught in the middle of an ongoing crypto debate among Indian regulators, prompting Shetty to join up with other exchanges to engage the country’s top financial decision-makers. “They can’t decide whether to treat this asset as a money, a commodity, or any other asset type,” Vasudevan of IDC said.

All of this is happening as the environmental impact of cryptocurrency mining is being reexamined. Bitcoin mining is predicted to consume more than 60 terawatt-hours of electricity per year, which is more than the yearly electricity usage of Switzerland and Singapore combined.

A chance for India’s technologists

Nonetheless, Shetty believes the business has a lot of potentials to empower individuals in countries like his own.

WazirX established South Asia’s first marketplace for non-fungible tokens (NFTs) in June, with the goal of assisting Indian producers in trading digital goods like artwork and music. NFTs are digital assets that are tracked on blockchain networks and serve as proof of ownership of a single virtual item.

“If you look at India’s history, the software has been one of the most important factors in our rapid economic development. Now, if you look at crypto, it’s an extension of that entire software ecosystem, so India realizes that this is an opportunity that can’t be passed up,” he said.

With all of this in play, WazirX — and cryptocurrencies in general — are in for a rocky ride in the future. Shetty, on the other hand, said he’s ready for an exciting ride following the ups and downs of recent years.

“Our objective has been to make crypto accessible to everyone in India,” he said. “I believe we are still in the early stages of that.” “I believe India has the ability to attract 100 million individuals to cryptocurrency, and we are only at the beginning of our journey.”