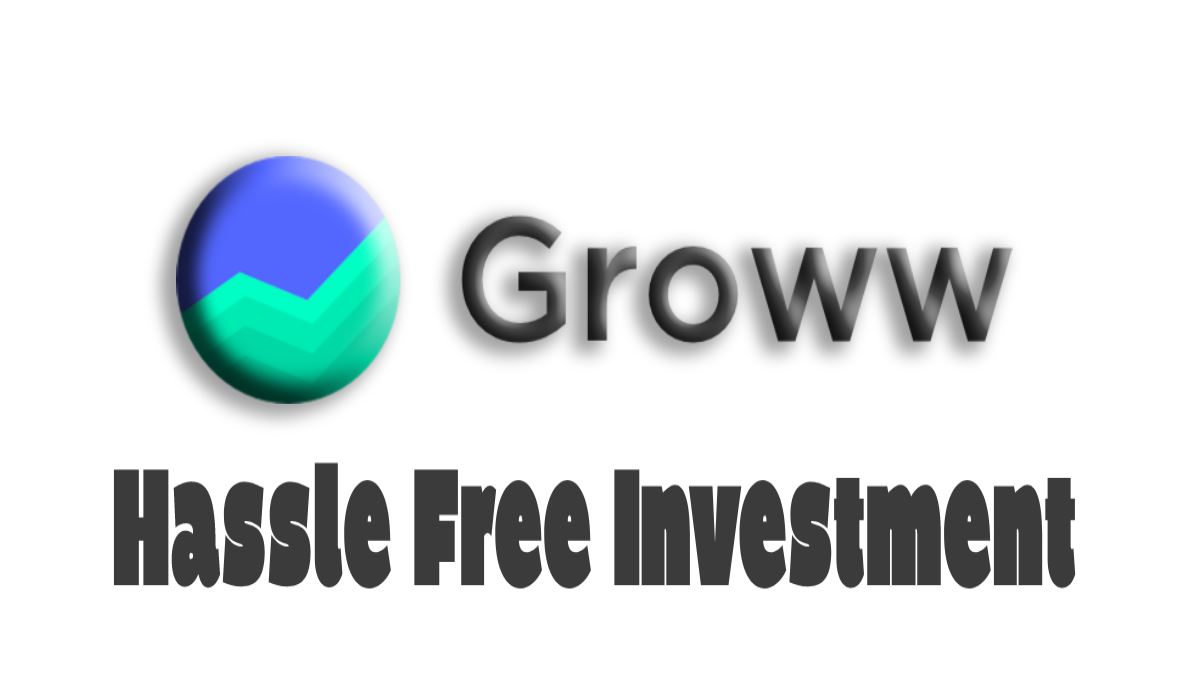 Groww is an investing website that allows users to search for the best mutual funds to invest in and invest their money without having to deal with any inconveniences. Groww, a subsidiary of NextBillion Technology, is a new Fintech firm specializing in consumer finance management. Users may manage their own finances and save money by logging in via the Web or app. It invests the money saved by users in a secure portfolio. Users have the ability to withdraw funds at any time. ICICI Prudential Mutual Fund, Reliance Mutual Fund, and Birla Sun Life Mutual Fund are among the companies that the company claims to have worked with. For both Android and iOS users, the app is available.

Lalit is the founder and CEO of Groww. At Groww, Lalit is responsible for all elements of the business, including the product and customer experience. Lalit was a senior product manager at Flipkart before launching Groww, where he built and led Flipkart Quick and assisted in the launch of Flipkart Marketplace. Lalit previously created Eduflix, an online learning startup, and he was also a founding member of Ittiam Systems.

Groww’s Growth and Business is led by Harsh Jain. Harsh formerly worked at Flipkart as part of the product management team. Harsh previously co-founded a story-telling startup. Harsh graduated from IIT Delhi with a B.Tech in Electrical Engineering and a Master’s in Information and Communication Engineering. He went to UCLA School of Management for his MBA in product management and marketing.

At Groww, Neeraj is in charge of product development and customer research. Neeraj is a committed engineer, solution developer, and coder who formerly worked as an engineering manager at Flipkart and designed the Flipkart customer returns and refund system. Neeraj graduated from ITM Gwalior with a BE in Information Technology and a PG Diploma in Advanced Computing from CDAC.

Ishan is Groww’s Finance Director. Ishan previously worked in the corporate development department at Flipkart. At Naspers, he was also in charge of corporate development and mergers and acquisitions. Ishan is a CFA charter holder and a BITS Pilani graduate with an MBA in Finance from XLRI, Jamshedpur.

The creators believe that the process of investing in financial products in India is overly complicated and opaque, based on their own experience and that of their friends and acquaintances. In India, there are almost 200 million people with investable income, but only about 20 million actually invest.

Making investing simple is the only way to attract the next 180 million on board. Groww’s goal was to provide consumers with the information, resources, and user experience they needed to get started investing as quickly as possible.

Groww began as a direct mutual fund distribution platform in 2017, and within a year had grown to become one of the country’s most popular mutual fund investing platforms.

Groww added equities in the early part of 2020 in response to customer demand, and in the same year launched digital gold, ETFs, intraday trading, and IPOs in short succession. Groww is trusted by more than 1.5 crore users in 900+ cities across India for their investment needs.

Groww’s mission of democratizing investment in India has been backed by some of the most well-known fintech investors. Groww raised $83 million in Series D financing in April 2021. Groww’s current investors – Sequoia Capital India, Ribbit Capital, YC Continuity, and Propel Venture Partners – participated in the fundraising led by Tiger Global Management.

Plans for the Future

Groww will launch deposits, US equities, sovereign gold bonds, Futures & Options, and other derivative products in the following months. Since its inception, Groww has placed a high priority on financial education content. Over the next two years, the company plans to launch a flurry of financial education projects aimed at millennials and strengthen the financial services sector.

Groww charges a small fee, which is paid by the mutual fund company rather than the client. They make money from the funds they offer, but it’s a time-consuming operation.

To begin, mutual fund investments are divided into two categories: regular and direct. In normal mode, a distributor appears, and you must pay a commission to the distributor. The commission is set up in such a way that it compensates you for your investment as well as your income.

Groww, on the other hand, provides direct investment opportunities to customers by integrating many funds and firms into a single platform, offering them more options.

The first priority for a fintech company like Groww is to develop its customer base. Groww reduces its operating costs by utilizing technology to reach the right target audience. People rarely go back and forth between these types of apps. As a result, if you’ve created the right consumer base, they’re more likely to continue with you for the long haul.

Groww’s high level of technology allows customers to invest in mutual funds and equities from anywhere in the world. You can become an owner of a specific stock or mutual fund with just a few mouse clicks.