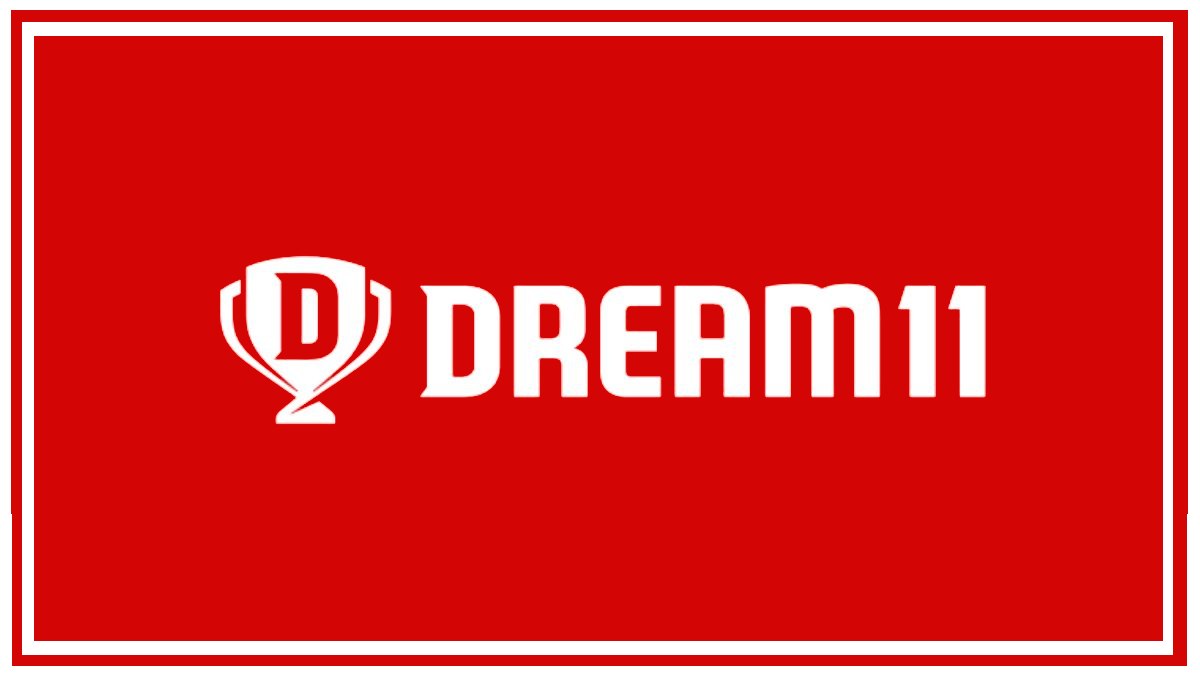 The majority of today’s youthful sports fans are obsessed with fantasy sports. With fantasy sports, sports fans can not only watch a game as a spectator but can also design their own imaginary team (made up of real players) and get prizes when their imaginary team performs well. The fantasy game sector is booming in India as well, thanks to the smartphone and internet revolution. Dream11 was created in 2008 by two young and brilliant co-founders, Harsh Jain and Bhavit Seth, with a strong desire to investigate this industry.

Dream11 is the first Indian gaming business to join the unicorn club, having pioneered the fantasy gaming industry. Let’s take a look at the path of this Mumbai-based startup, which has been named one of India’s top 10 innovative firms.

Dream11 is a program that allows users to make up fictional teams. The catch is that users can earn money based on the real match performance of their teams’ selected players. Users receive monetary rewards for each good move made by the players. Dream11 also allows users to participate in sports such as cricket, football, kabaddi, and the NBA.

Dream11 is one of India’s largest sports gaming platforms, with 100 million users registered in 2020, up from only 2 million in 2016. It’s a fantastic platform for all of the country’s sports fans since it allows individuals to demonstrate their sports knowledge while also competing with their peers and supporters.

Founders and Team of Dream11

Harsh Jain, the CEO of Dream11, is a University of Pennsylvania alumnus with a Columbia Business School MBA. Prior to Dream11, he founded and led Gozoop’s acquisition of Red Digital (a social media business). His goal with Dream11 is to provide real-time entertainment for sports enthusiasts.

Bhavit Sheth, Dream11’s COO, is an engineer with an MBA from Bentley University (Boston) and a Harvard Diploma in E-commerce Strategies. In 2008, Bhavit and Harsh co-founded Dream11. As COO, he is responsible for ensuring that the company’s processes provide the greatest, most trustworthy, and user-centric experience possible.

Dream Sports is a sports technology firm with brands such as Dream11, FanCode, DreamX, DreamSetGo, and Dream Pay in its portfolio. Dream Sports is putting it ‘Make Sports Better’ vision into action by providing fans with a variety of opportunities to connect deeply with the sports they love, including fantasy sports, media, commerce, experiences, and events. The company was started in 2008 by Harsh Jain and Bhavit Sheth, and it was ranked #10 among India’s Great Mid-Size Workplaces in 2019. It was also recognized as one of the top 10 most innovative firms in India by Fast Company in 2019. Kalaari Capital, Think Investments, Multiples Equity, Tencent, and Steadview Capital are among Dream Sports’ significant investors.

What is the history of Dream11 and how did it begin?

Childhood sports fans Harsh Jain and Bhavit Sheth co-founded Dream11, the most well-known fantasy sports program. The Indian Premier League (IPL) was the impetus for the creation of a new fantasy sports sector. Harsh and Bhavit founded the company with the conviction that sports fantasy leagues would become a valuable service opportunity in a country with billions of cricket lovers.

Harsh returned to India after completing his education at the University of Pennsylvania and Columbia Business School to solve a fantasy gaming problem. He urged others to join him in solving the problem more quickly. Harsh’s college buddy Bhavit Sheth chose to join him for a larger party, despite the fact that many others laughed at him.

The company released its initial freemium service in 2012, and the true journey began from there. They also sought out and asked other investors to join their venture.

According to a Flurry Analytics report, “India currently ranks among the top five countries in the world for online and mobile gaming.”

The fantasy sports area of India’s gaming business claims more than 100 million customers, with another 50 million likely to join in the next one and a half years at most. Dream11 dominated the sector in revenue with 801.7 Cr ($112.4 Mn) in FY19, yet it failed to attain significant profitability due to rising advertising costs.

Dream11 – What is the Business Model and How Does it Work?

Dream11 does not rely on Google ads or other ad networks to make money. They only generate money because they sponsor fantasy games on their website. They tried Google AdSense at first, but have subsequently stopped doing so in order to deliver a simple and fast user experience to their users.

This is significant since it is difficult and costly to convert a free user to a paying one. Dream11 was the first private fantasy gaming app to emerge in India. It allows fantasy sports players to earn money using all three types of game methods (freemium, premium, and private).

A fee of more than 20% of the entire money collected in a grand or small league is charged. There is a predetermined commission for every contest you enter. Commissions on other platforms, such as Halaplay or MyTeam11, are quite cheap. Private competitions aren’t even charged for. But why do people keep coming back to Dream11? When playing with friends or teams, the ability to create your own bespoke contest (for example, you can establish your own cricket teams) is great. Even so, you must pay a minimum of 20% in fees to dream11. So they’re profiting while you’re having a good time with your game.